by ebu
on Dicembre 12, 2018
Matt Henderson sent us this report from the Pinetop Perkins Foundation Worskhops  in Clarksdale 2018
I was and still am really grateful to you and the EBU for helping to fund the trip. The Pinetop Perkins workshop was unreal, to be surrounded by that much talent, and I feel like it was a pivotal moment for me in my learning of music. 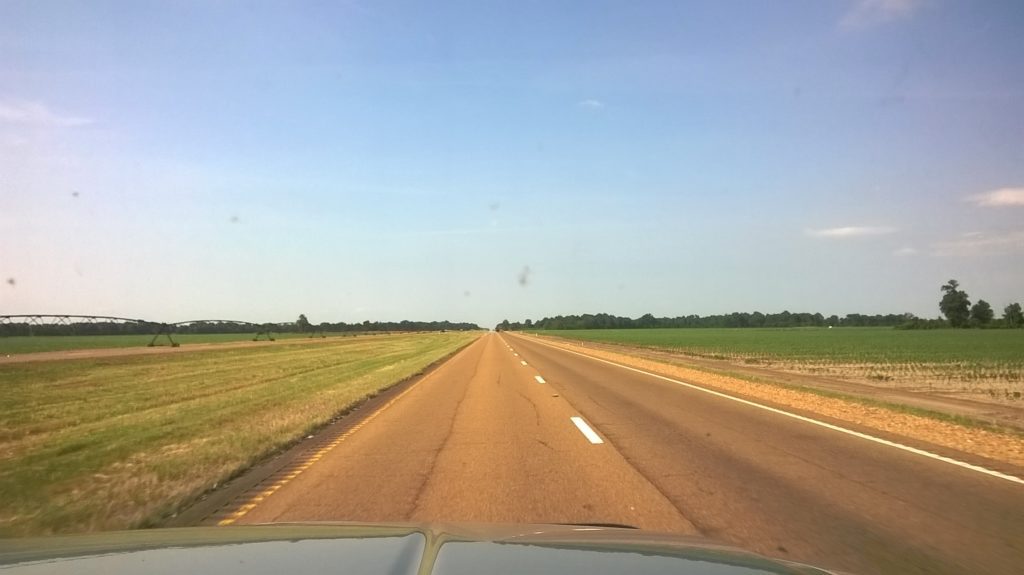 From the moment we parked up at the Hopson Plantation to the final show at Ground Zero, I spent my time absorbing everything. The feeling of being in the Delta, surrounded by cotton fields and some of the best blues musicians around, was something I’ll never forget. The daily workshops with Phil Wiggins were awesome, he’s such a great man and a phenomenal player. His style of teaching worked really well for me, as he’ll get you to figure out most things by yourself when you listen to him; I’m at a stage now where I can generally pick up things by hearing them a couple times, so I really appreciated that he didn’t spend much time laying things out blow by blow, as it were. Phil showed me several tunes like Boodle-Am Shake, CC Rider, and Blackbird that broke me right out of my comfort zone, and the techniques he shared about holding the harp and using your throat for vibrato are things I’ll be working on for years to come. Bob Margolin dropped by a few times to see how we were doing, and having him play guitar to back us up was a privilege. 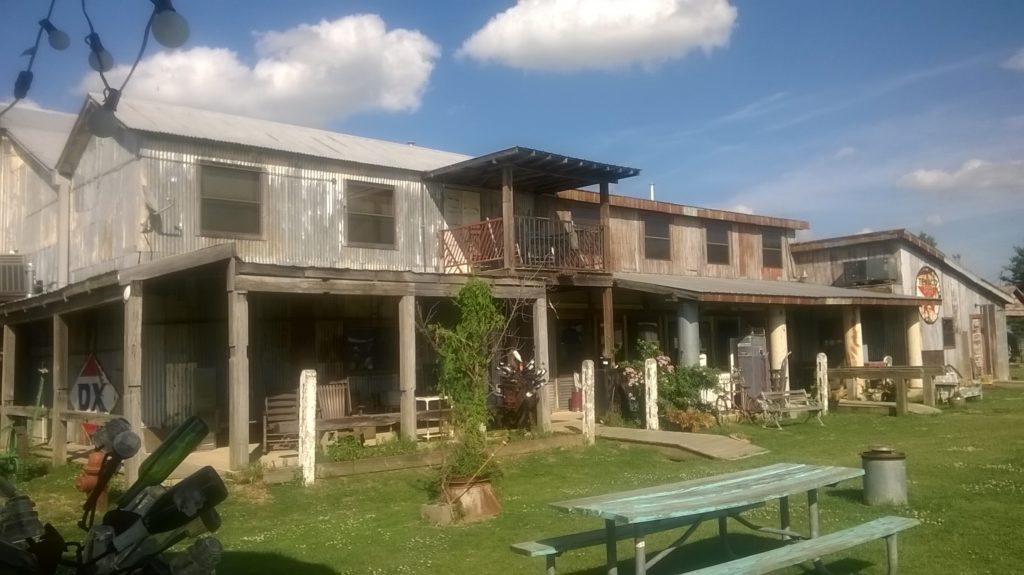 The nightly jams were like nothing I’d ever done. I’ve played with bands before, and done my share of live shows, but having a stage full of outstanding blues musicians made it feel so natural to get up and lead the band, or just sit back and do my bit as a sideman. I’d go so far as to say that if being able to jam with dozens of great blues musicians didn’t make me a better player in itself, I came away from that feeling so much more confident about my own abilities (which in turn made me play better). 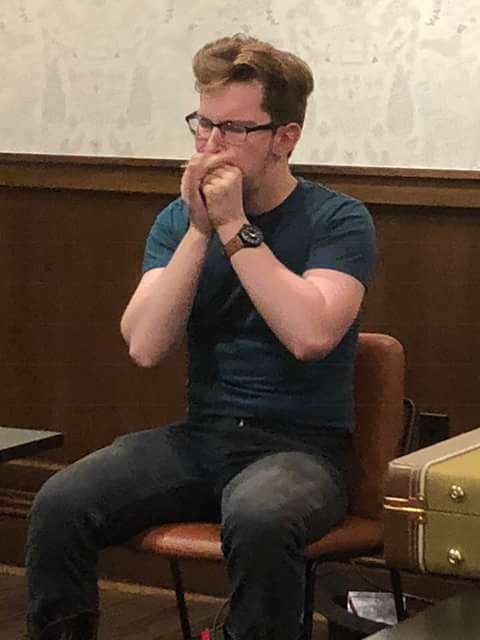 The showcase at the Ground Zero Club in Clarksdale was one of those perfect nights, when everyone is in the groove and feeling loose and just ready to play. Every single band, jam, or improvised set came off brilliantly (thanks in no small part to Jesse Black and Joe Tellmann organising everything). After my main set, as the frontman for the Ground Stompin’ Mardi Gras Goers, I was invited back up to play with Anthony Geraci, Bob Margolin, Guy Smeets, and as part of the All-Star band closing the show. It was a privilege and an honour, and it’s undoubtedly shown me that not only do I have a lot to learn in terms of bandleading and showmanship but that I do have it in me to get up and hold my own amongst some of the living greats in this music. It’s definitely spurred me on in my learning both at home and in performance. 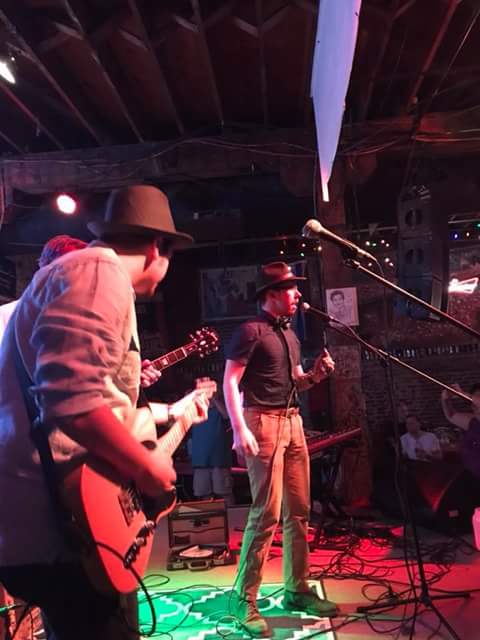 After I came back from the US, people told me I had changed. Not in a dramatic way, but both they and I were amazed by how much my playing and performing had improved in the space of two weeks or so. It was a truly formative experience for me, and I couldn’t have done it without the help of the EBU. Attached, you’ll find a few photos and videos from the trip which I hope can give some insight into what a fantastic experience it was.