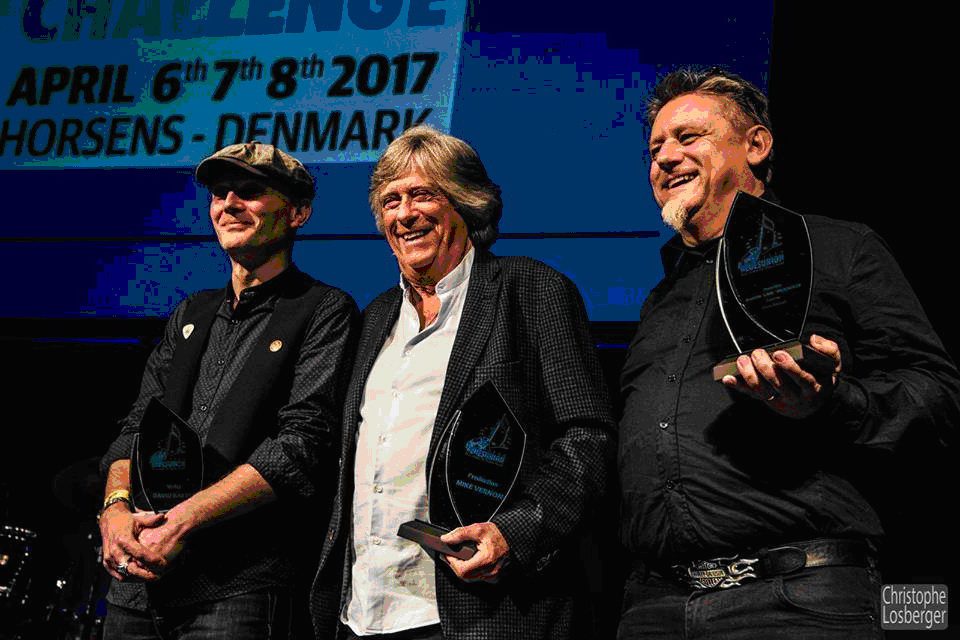 And the winners were:

For his involvement in promoting the blues as a DJ since 1998 at “Route 66” a non-profit radio in Colmar (Region of Alsace), but also for his work as writer and interviewer with hundreds of interviews to European and American musicians,

the winner in PRODUCTION category was MIKE VERNON (United Kingdom)

After his 20 years existence and the quality of its line-up during all these years, Luzern Blues Festival gives a unique opportunity to experience the true, genuine blues live. From the beginning, the festival was conceived as a non-profit event. There are no financial interests. They love blues, they love concerts and the artists. Now program develops already over a week. 31 concerts by 12-14 artists performed. The Lucerne Blues Festival has become an institution and is among connoisseurs as one of the world’s most competent and most important Blues festivals. For his work keeping the festival philosophy, presenting top-class artists, and leading one of the best festivals worldwide,