by ebu
on Dicembre 12, 2018
Eliza Sicińska sent us this report from the workshops in Little Steven’s Blues School, Notodden 2018
Pola Chobot, Adam Baran, Łukasz Pietrzak and I won the scholarship for young musicians, funded by European Blues Union, allowing us to go to Norway for one-week music workshops in the Little Steven’s Blues School, organized beside the Notodden Blues Festival. These workshops are intended for advanced musicians and they concern a work in the record studio as well as coopration in the band. We came to Notodden on 28th July. 29th was the first day of workshops. Classes started at 9:45 every day and took place in Bok & Blueshuset building. There is also the famous Juke Joint Studio with old, legendary studio equipment with the studio console, on which stars like Elvis Presley recorded in Memphis! Our teachers were Norwegian musicians, connected to the Notodden Blues Festival. 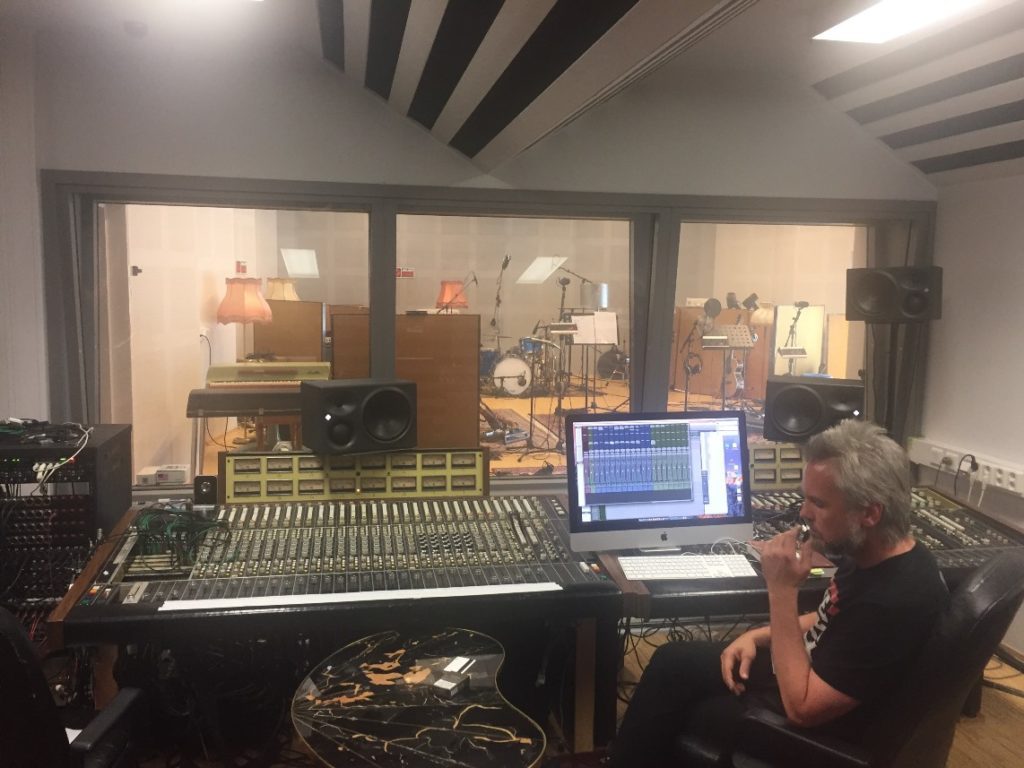 On the first day students were divided into groups to form the bands. Polish group stayed together and we also had Norvegian collegues in our band – Karl and Øyvind.
Every day we had one or two lectures on blues music, songwriting, working in the recording studio or masterclasses with amazing musicians who shared their experience with us. In the meantime, we spend a lot of time in rehearsal rooms with our bands. Our first task was to arrange one of the blues standards with our band. We chose Hendrix’s Voodoo Chile. We also were asked to write our own song altogether as a band and perform it the next day before teachers and the rest of the students. We had the greatest fun writing it and we think it was a big hit!

Our version of the Voodoo Chile was picked among others by Little Steven himself to produce it in the Juke Joint Studio! It was an honor and amazing experience to us.
We also got another appreciation from the teachers. They asked us if we want to open the Notodden Blues Festival with our song! It was a big distinction for us, but unfortunately Pola and Adam had to go back to Poland before the festival started. Well, maybe next time. 🙂 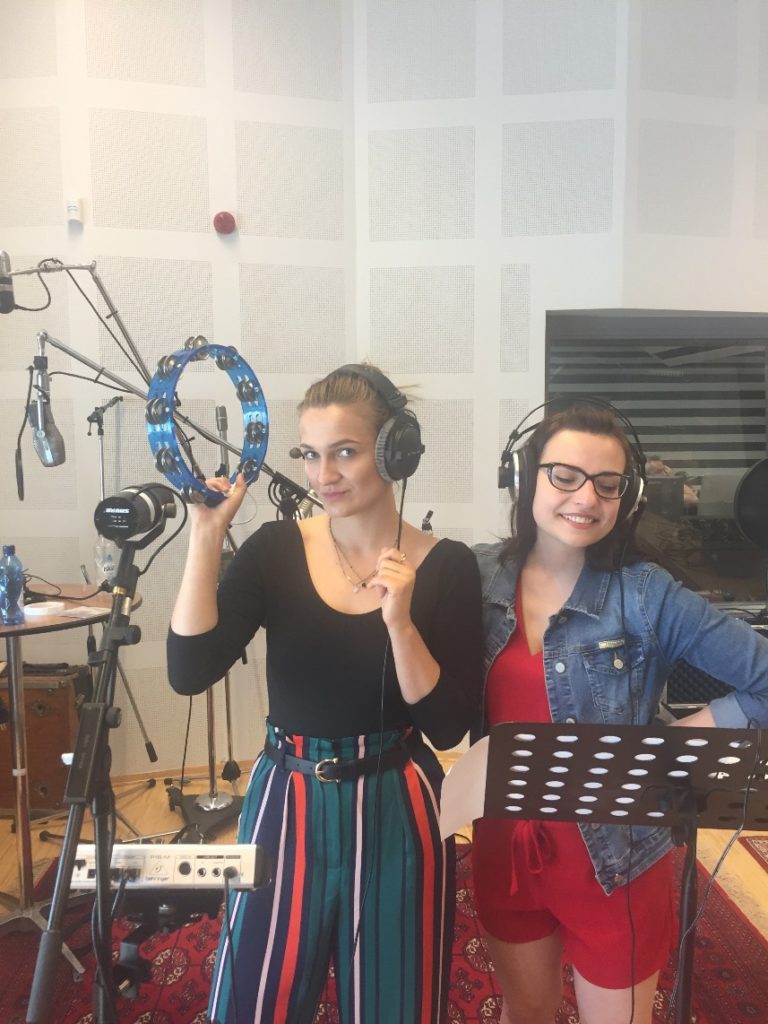 On the fourth evening of workshops in pub Teledølen we all performed what we practiced during our time in Notodden. It was a wonderful concert, every group played really good and every one was different. The original songs were very creative. And everybody cheered for their friends from other bands and were saying nice and warm words about their performances. The atmosphere was friendly and cordial the whole week! The last day of workshops was the first day of the festival at the same time. We had a free access to concerts and we’ve seen an incredible one of Ry Cooder. After midnight concerts had place on the stage in Teledølen and me and Łukasz played a song with local band. After that we went to the airport and came back home… Although we felt like we could stay there forever. 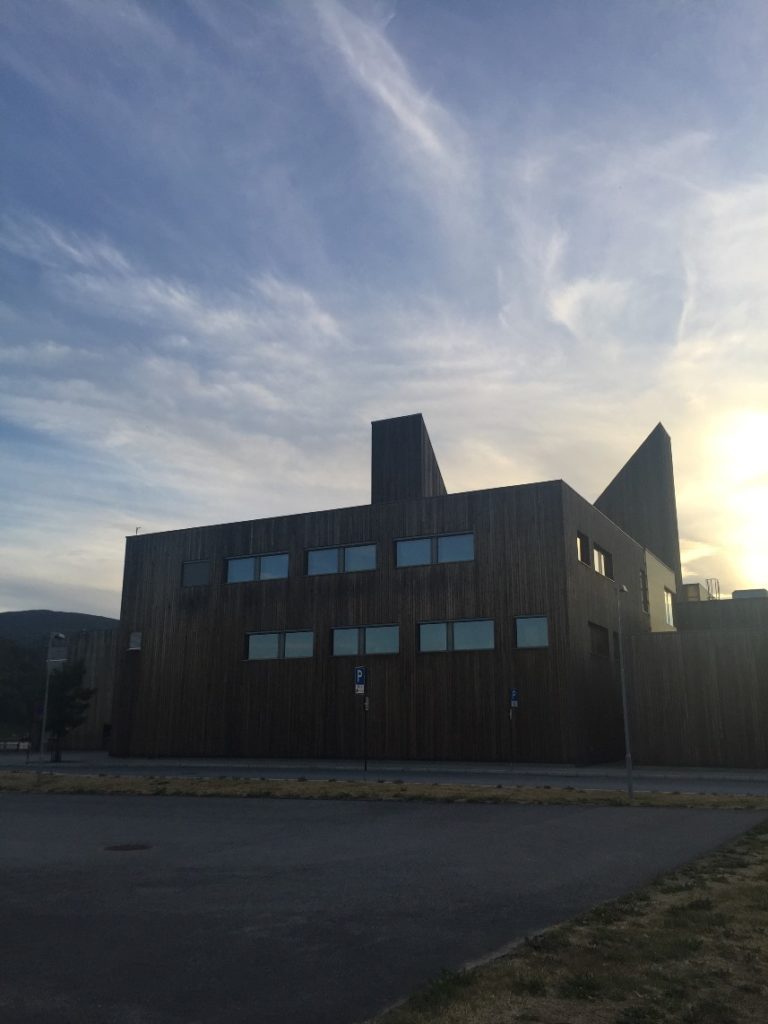 A great thank you to European Blues Union for the amazing opportunity we got from you! This would never be possible for us without the scholarship and I hope more and more young musicians will find out about it and profit from it to the fullest, like we did!