Finally the 9th European Blues Challenge is approaching! And nex April we will be in The Azores, more precisely in Ponta Delgada, San Miguel. Thanks to the joint organization between Associação dos Escravos da Cadeinha and Trovas Soltas, next April the Blues from Europe will move in the middle of the Ocean!

The main EBC event will be held on April 5 and 6, 2019 at Coliseum Micaelense.

So prepare to swim into the European Blues!
Look what is waiting for you in Ponta Delgada!!
https://www.facebook.com/FestivalSantaMariaBlues/videos/2556359037771491/ 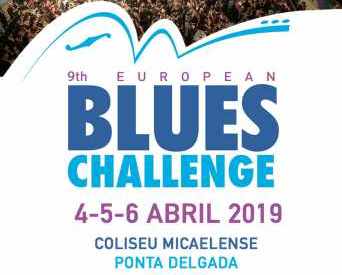 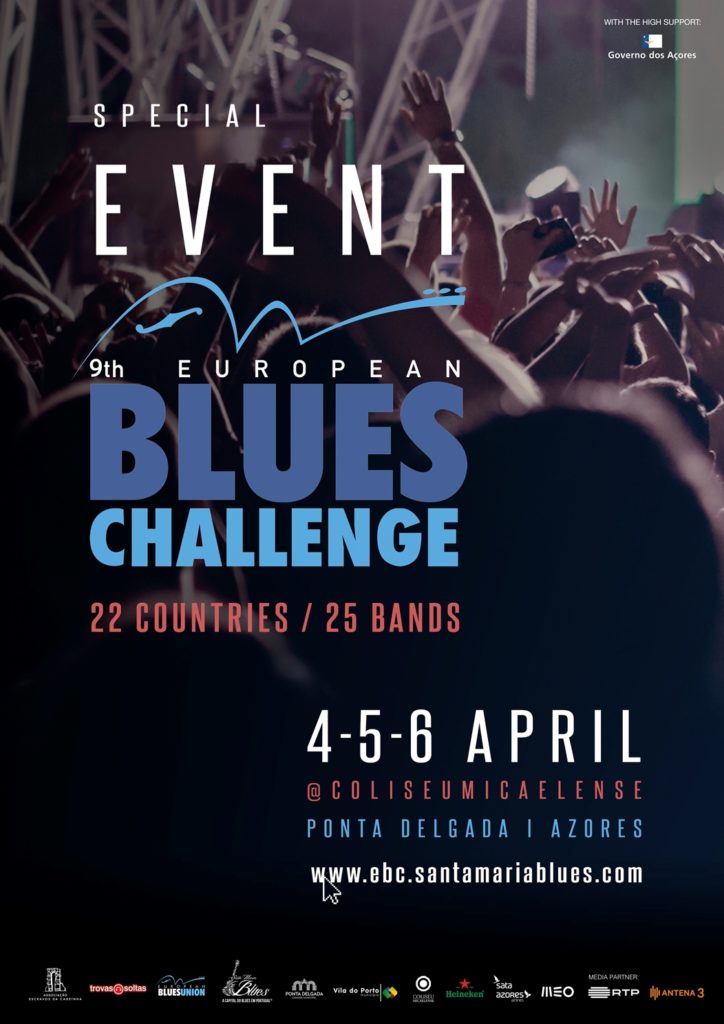