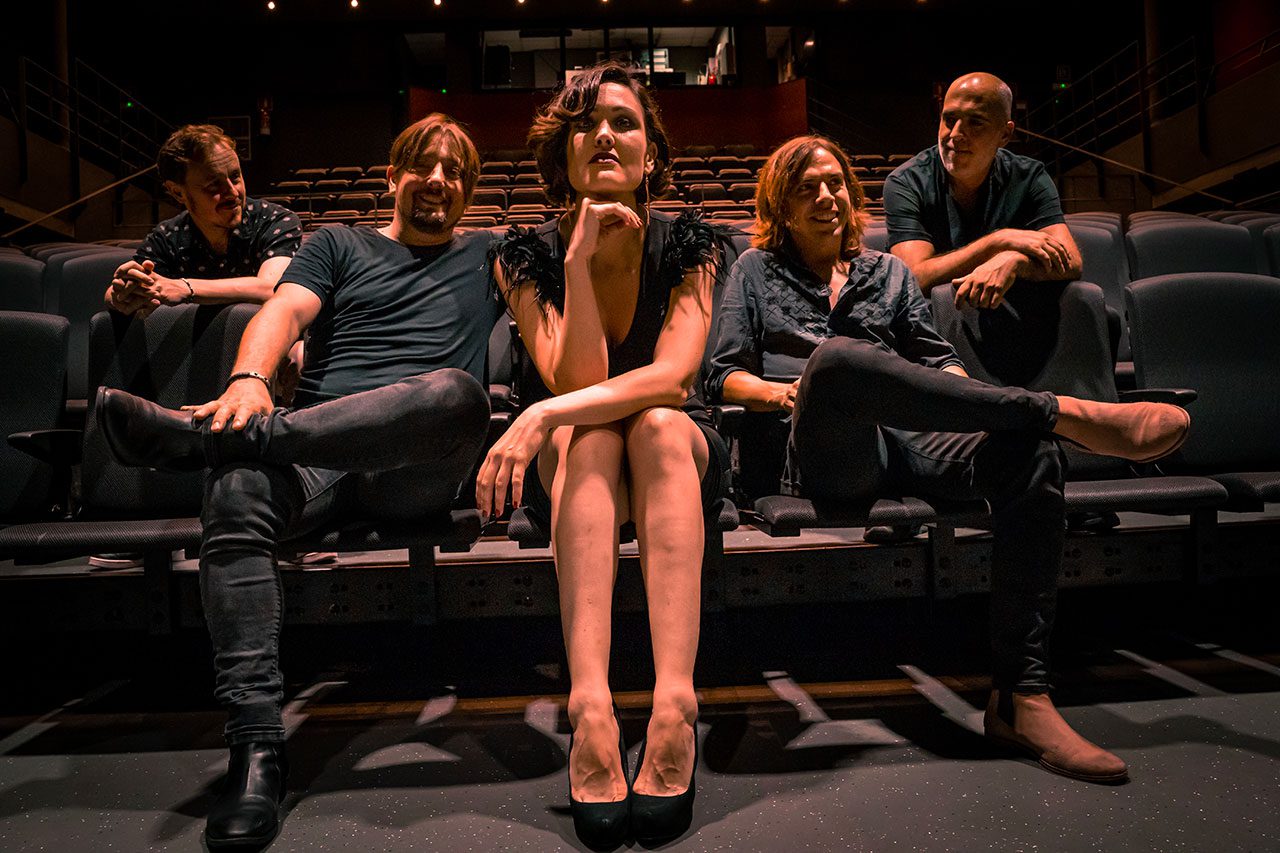 NOA & THE HELL DRINKERS is the chosen band to perform at the EBC2023 to represent Spain.

The selection process has been voted by the members of the Challenge.Spain Advisory Council, integrated by directors of blues festivals, presidents of blues associations, media, veteran musicians and other expert blues lovers in Spain.

Congratulations to the members of the band and many thanks to the Advisors who dedicated their time to examine and evaluate each proposal.

Many thanks too to all the artists who applied for the announcement in Spain, hoping that the Spanish Selection Process could also be useful for them to promote their projects.

The next EBChallenge is expected to take place in Chorzów (Poland) between June 2 and 3, 2023.