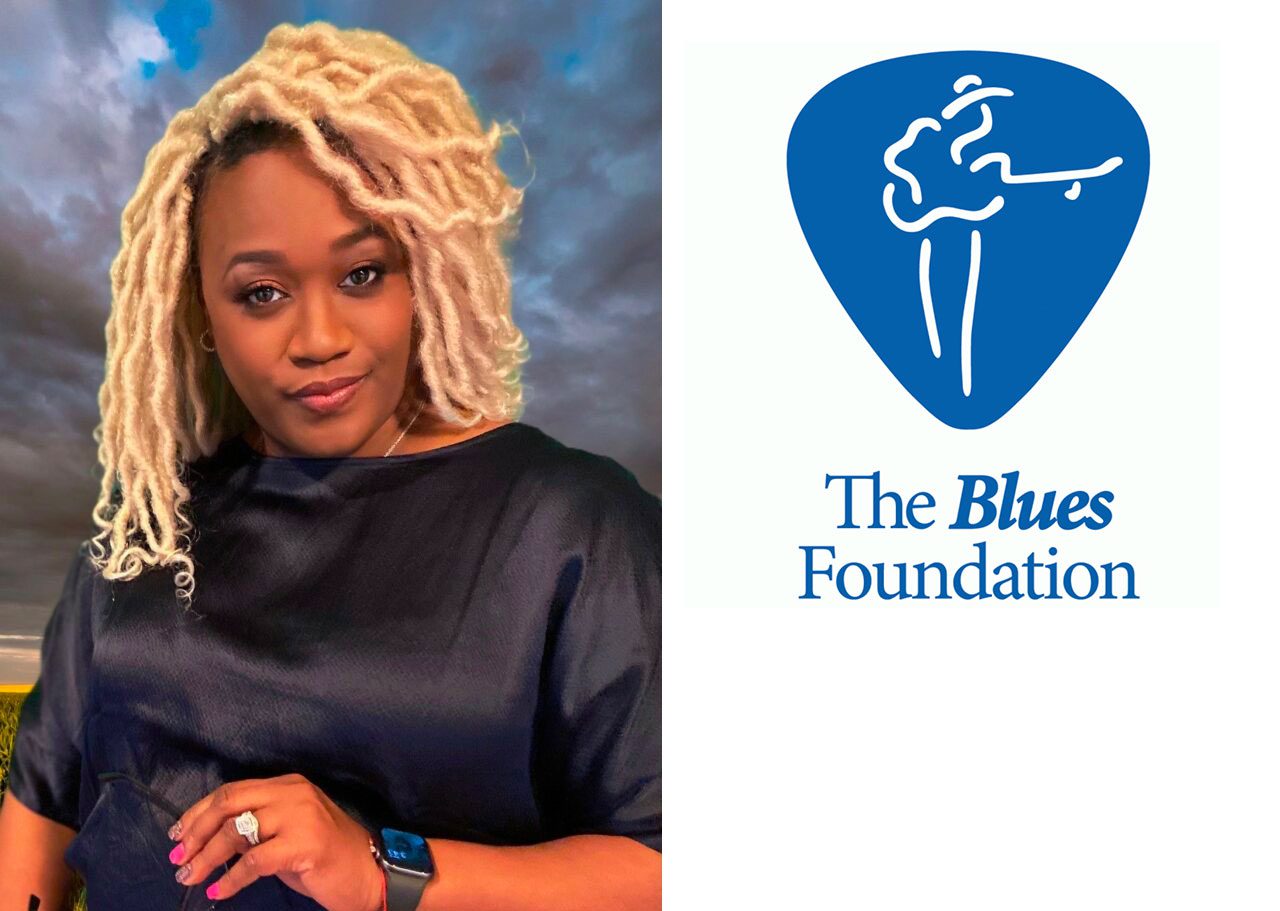 The Blues Foundation Executive Director Judith Black resigned as the President and CEO of the organization; she has decided to accept an offer for another career opportunity that allows her to focus on caring for family members who need her attention. She expressed her profound thanks to the Blues Foundation and its Board of Directors for the opportunity to serve and learn more about the Blues organization and its community of amazing recording artists/musicians.

Former music manager/agent and former board member Kimberly Horton was named President and CEO of The Blues Foundation, she looks forward to leading the Blues Foundation to its next chapter and the organization’s upcoming signature events including International Blues Challenge in January 2023 and the Blues Music Awards in May 2023.

Native of Jackson, Mississippi, the longtime manager and agent, and the founder of Heathrow Muzik Box, LLC, Horton has guided the careers of many internationally renowned Blues artists including Johnny Rawls, Billy Price, Lattimore, Dexter Allen, Lady A, Big Llou Johnson, and Eric Nolan of the famed R&B and soul group, The O’Jays, and more during her 15-year career as a manager/agent.  She is also the personal business assistant for Taj Mahal.

A graduate of Belhaven and Jackson University in Jackson, MS, Horton received two master’s degrees in Management and Public Health.

A lifelong avid blues lover, Horton recalls the first blues concert she attended at the tender age of six. She remembers the excitement and anticipation of meeting Blues icon B. B. King, which led her to a career in music.

A warm welcome to Kimberly Horton from the European Blues Union