The EBU in Memphis to receive the KBA 2018

On January 19th the European Blues Union received in Memphis the Keeping The Blues Alive award from the Blues Foundation. 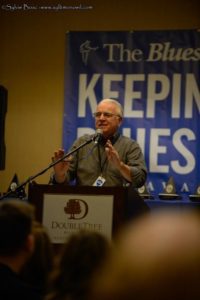 During the ceremony, held by Art Tipaldi,  Jay Sieleman, the previous president of the Blues Foundation, introduced our association describing the first steps since 2008 in Italy and the Blues Conferences in Notodden and Hondarribia. 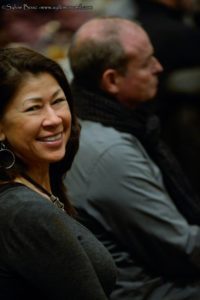 A delegation of the EBU board was present to receive this prestigious award. 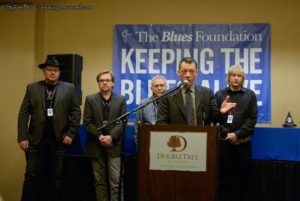 We are very proud of promoting the European Blues in USA! 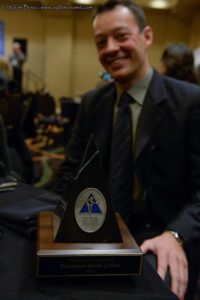 The trophy will be presented at all the EBU members during the General Assembly in Hell on March 17th. 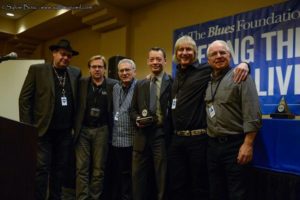