Pristine is a psychedelic rock/blues-rock band that hails from the arctic city of Tromsø, which is located in the northern region of Norway. With the charismatic redhead Heidi Solheim in front they forge their music with power, passion and intensity – blues with traces of southern rock, soul and funk. The band’s leader is singer/songwriter Heidi Solheim, who is responsible for both lyricism and music writing, with the entire band assisting with the arrangements. Pristine released their debut album in 2011 to national critical acclaim and some international notice. The album got airplay in Belgium, Croatia, USA, Australia and Canada. Pristine also made a big splash at the 2012 International Blues Challenge in Memphis. Their sophomore album; “No Regret” was released in May 2013, and as with “Detoxing” the album was embraced by both fans and critics. Radio legend Bård Ose went on live radio and claimed: “We were impressed by their debut album from 2011, and their new album is very close to supreme.” and “…some of the best I’ve heard from Norwegian music so far this year.” 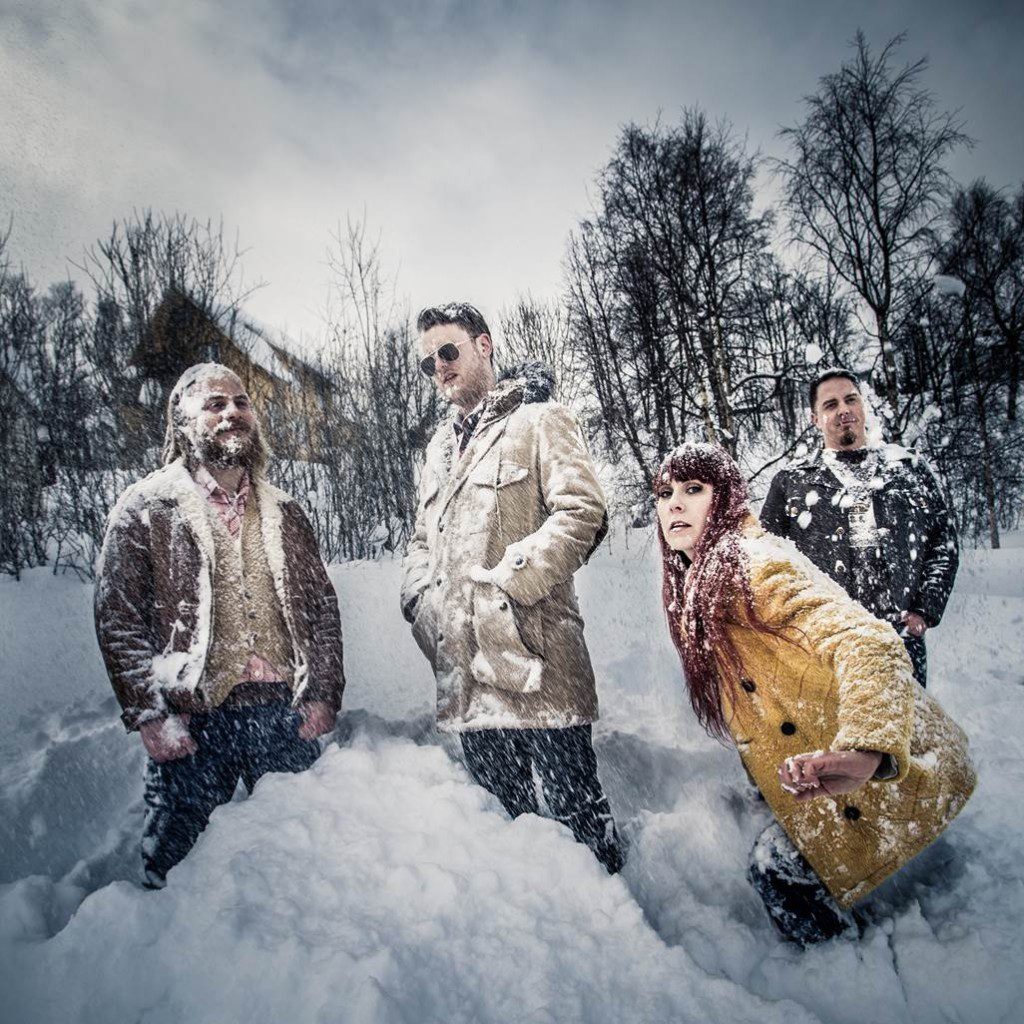