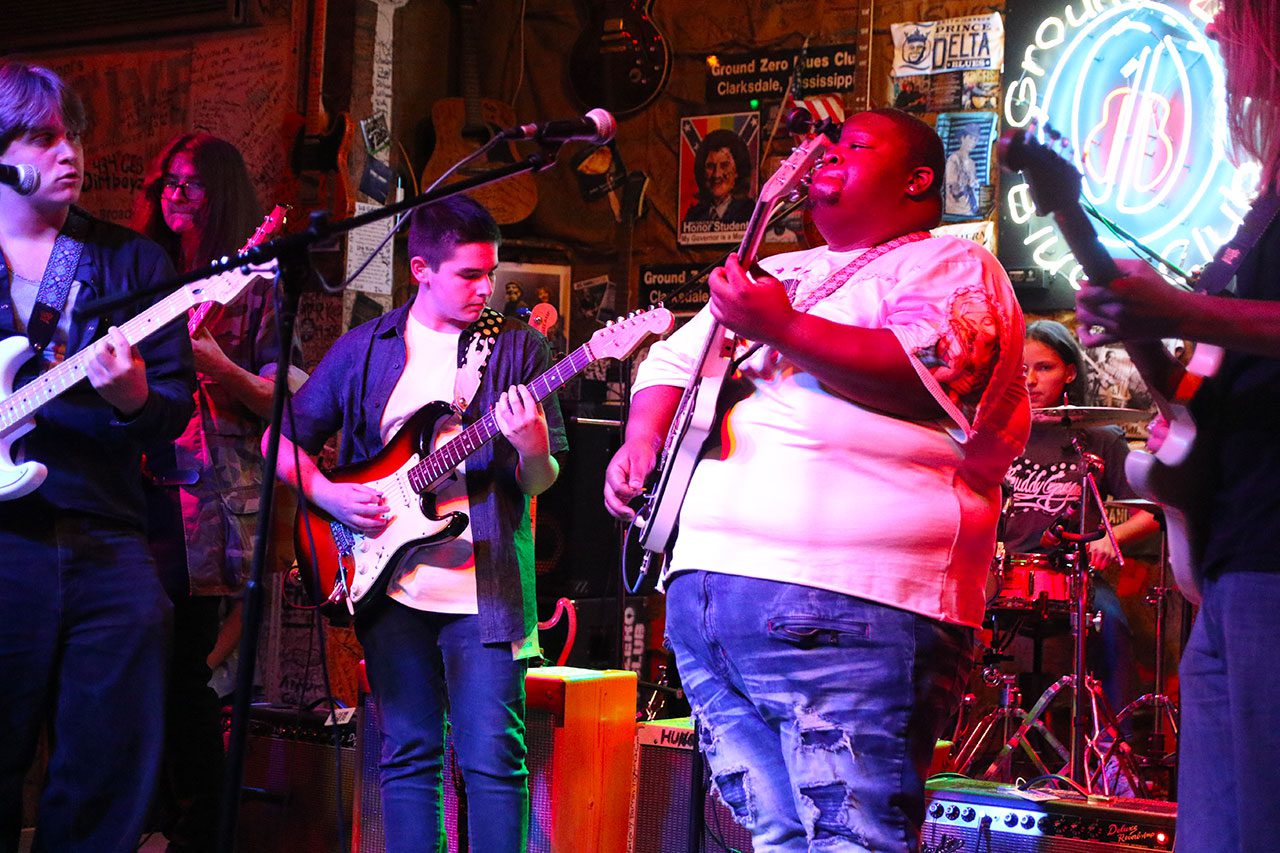 This year our European Blues Union scholarships both in USA thanks to the collaboration with the Pinetop Perkins Foundation and in Norway with the Notodden Blues Festival were so successful that new projects involving the young musicians were born!

The BLUES PineTOPS Group, created by Valentin Vasseur from France that was attending the Pinetop Perkins Foundation Workshop is made of :

The set up list of songs will be a mix of reworked covers and new songs written by the team. They are ready to tour in Europe and in the USA.

Created by Mattia Pascale from Italy, Los Fanculos were born in Norway at the Little Steven Blues School.

Through divine intervention, talent from Norway, Italy and The USA have come together to create the next big thing Los Fanculos. It’s hard hitting, but at the same time soft as silk.

Los Fanculos is a rock band with roots in blues driving up with seductive guitar solos, spicy rhythms, slick vocals and buckets of energy. – did we mention energy?

They are Los fanculos and they are family.