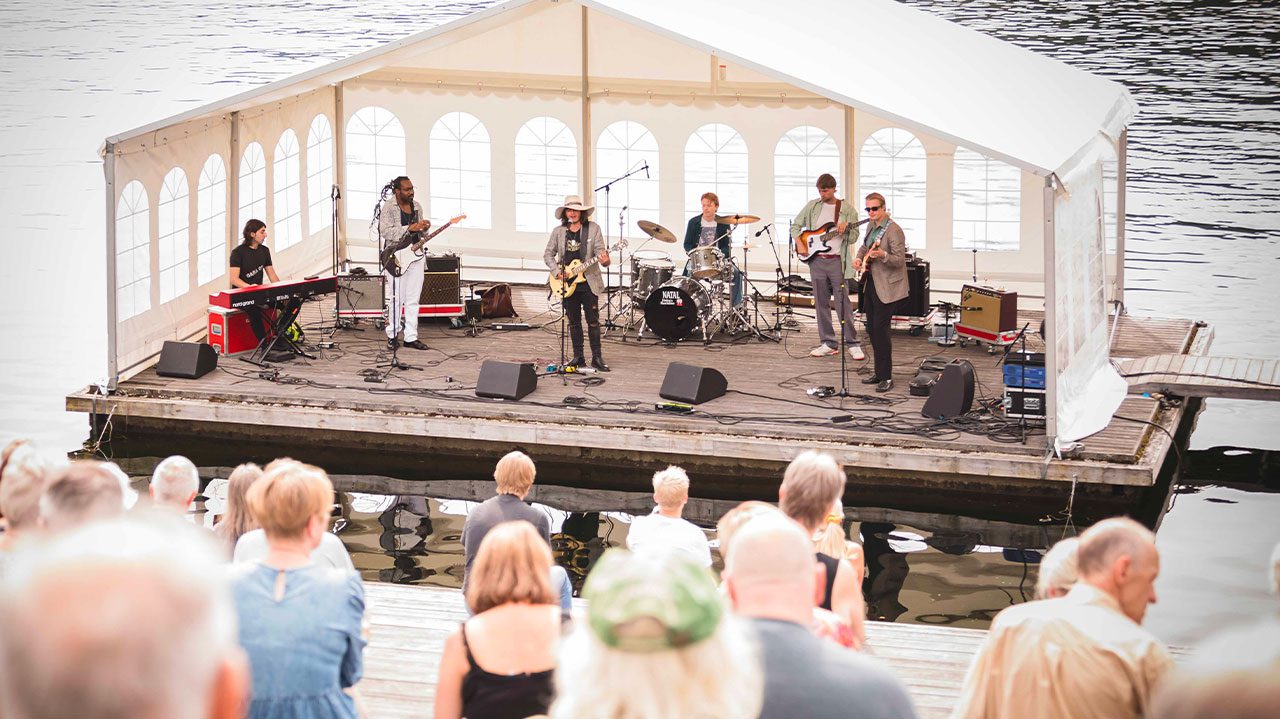 This year 3 italian young musicians thanks to the European Blues Union had the opportunity to attend the Little Steven Blues School in Notodden. They brought the typical Italian crazy and funny attitude and came back with a lot of lessons and experience. Here is their personal feedbacks.

A journey through the streets of the blues, in the place where the greatest exponents of this genre passed.

During the festival the city comes alive and you can listen to music everywhere. It was great to perform in this highest level cultural context.

Teachers contextualized the birth of blues in labor camps with the “work-songs” and the beginning of electric blues in Chicago in later years. We also had the pleasure of being able to record in the “Juke Joint Studio” which has many museum equipment!!

This was an opportunity to meet other guys from different cultures who share the same passion for music like me. I will always remember this experience and I will have a truly positive memory about that.

And a special thanks to my fellow travelers: Mattia Pascale and Giuseppe Garavana. 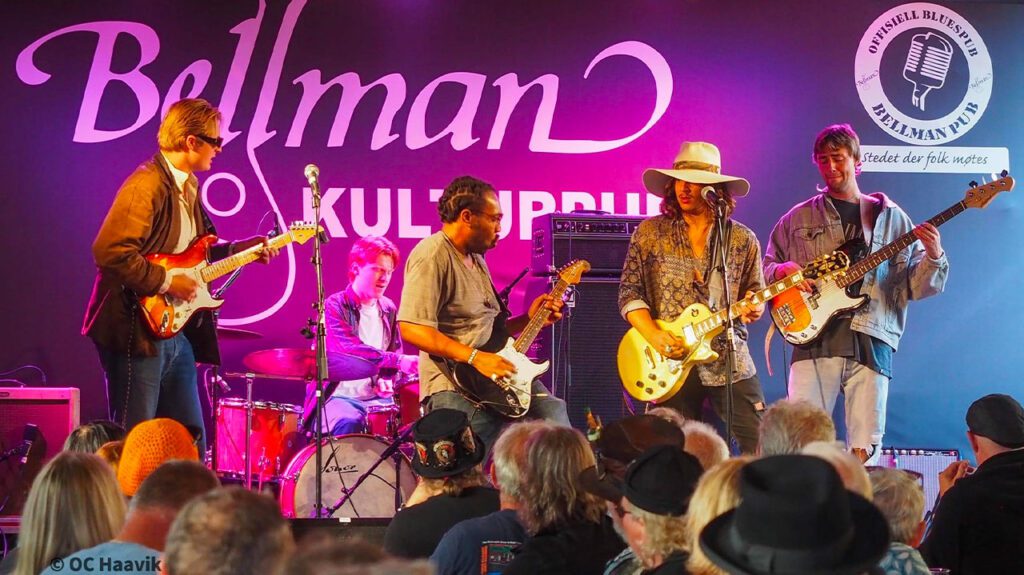 Here Matt Pascale speaking!  I would like to tell you a little about my experience at the Little Steven Blues Academy at the Notodden Blues Festival.

I would like to start by thanking Davide Grandi (President of European Blues Union) who allowed me through a scholarship to fly to Norway and participate in all this.  Can I just say three things?  WOW THAT COOL.

I met guys from all over the world, musicians with my same vibes, it was like living a movie.  The lessons, masterclasses and experience at the Juke Joint studio allowed me to learn many things, especially from a professional point of view, for example: how should a musician behave in the studio?

With other kids from the school we formed a band called “Los Fanculos” and played 3 concerts, wow, the harmony and magic that was created was unique.  We all became a family, after the lessons and our rehearsals I would go to listen to the other concerts, or we would go to the pub to play a bit of pool, continuing to talk about music and how nice it was to be there all together!

On our return we all burst into tears, it was so sad, it was 5 days full of emotions, music, and dreams.  Here for 5 days I think I lived a dream, after all we are just guys who dream of being musicians in life and why not, of playing on stages like that of the Notodden blues festival.  maybe someday.

My experience at Notodden blues festival… Where could I begin from?

Notodden is a small quiet town (maybe like Santhià or Trino) but during the festival it’s so rich of music, passion, culture and art. The festival was created at the end of the 80’s during a depression period and after the crisis of iron industries; people worked a lot and they changed a sad situation.

This is already a blues story for me. I would never have thought of entering a musical ecosystem full of energy, young good musicians and at the same time very nice. The availability and openness of Mama Cristina, Espen and his team allowed us to express ourselves at our best. We often played changing formations, instruments (as far as I’m concerned guitar, voice and keyboards). Playing a B3 Hammond organ with a Leslie is not an everyday thing.

I remember a lot of jam sessions in rehearsal room but also on stages situated on every streets of the town. It was amazing playing on a stage built on a boat in the lake too.

Very interesting were the recording sessions in studio with all analog machines I hope we (me and the others italian guys) will return there to meet our local friends. I remember that week as one of the best of my life.