Please enjoy the Latvian page of europeanbluesunion.com, the website of the European Blues Union (EBU). The EBU is an alliance of blues professionals from across Europe who decided to join their efforts in promoting blues by forming a European network.

And here’s the latest news!

Will be activated on Friday Night at this URL: http://bluesfest.lv/lat/livewebcast

Tune in on Saturday, July 27th at 14:30 CET to witness Live broadcast from the IV Int’l Sigulda Blues Festival, Latvia. We are webcasting the event for the first time and hope that everything will run smooth. Actually this webcast also my be considered as pilot project for the forthcoming worldwide webcast of the European Blues Challenge, which will take palce in April, 11-12, Riga, Latvia.
Submit your questions and comments during the broadcast by tweeting us @Siguldablues or posting at www.facebook.com/SiguldaBlues 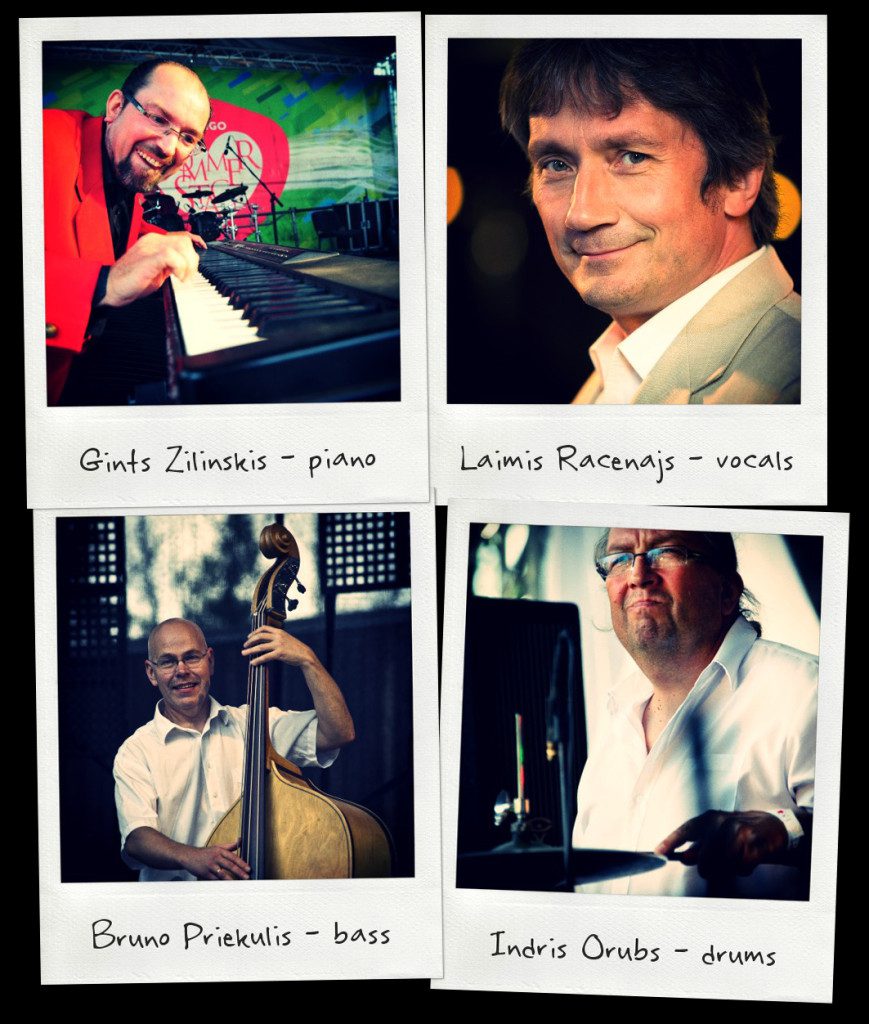 Four bands have passed the semi-finals and were qualified to the final of the II Latvian Blues Contest 2012. The event took place on July, 28 at III Sigulda Blues Festival. The competition was won by Gints Zilinskis and his band GZT will be representing Switzerland on the next European Blues Challenge 2013 in Toulouse, France.

Throughout the years Gints Zilinskis has developed his own boogie-woogie / blues piano style that is both innovative and roots orientated. Either as a leader of his own various projects or a sideman he is recognized as one of the most creative pianists on Latvian blues scene. During the last couple of years he has focused primarily on playing solo or in his own Trio format. Recently Gints invited his long time collaborators and Latvian blues veterans Artis Orubs (drums), Bruno Priekulis (bass) and vocalist Laimis Racenajs to form a new combo GZT. 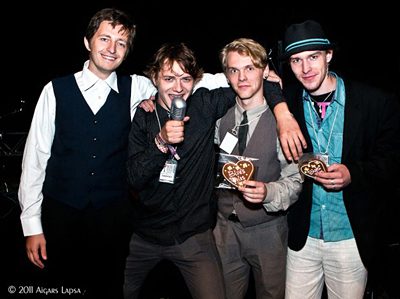 For the last couple of years a young blues/rockabilly gang has been a rockin’ and a stompin, pickin’ and a pluckin’, singin’and a shoutin’, and jivin’ and a groovin’ in juke-joints & honky-tonks all across the country, havin’ a mighty good time and diggin’ every second of it.

Meanwhile, back at the ranch, a blues boy was a sittin’ on the porch blowin’ and a wailin’and a spittin’and a bendin’ all day long, like there’s no tomorrow.

Put ‘em all together and you got yourself the Blues&Rockabilly Band called ”Chehols”!

Some folks say it’s the best damn four piece band in three states…so listen up all you Cool Cats, Sugar Dolls and Daddy’Os! No matter who you are – young or old, fat or bald, hip or square, without them good ole’ rockin’ tunes – you goin’ nowhere.

See ya in Berlin, we’ll do our best show ever!

When the Bites Blues Club opened in Riga, Latvia in 2001, it brought American blues men and women to perform twice a month. Sitting in the first row, with a small pocket camera was Aigars Lapsa. Taken by the show of the late Lil’ Dave Thompson, Aigars took his first blues pictures and vowed to never miss a show at the club. Since then, Aigars has been on a personal journey to photograph live blues performances at festivals and shows around the world. In 2004, he and his wife Zeltite traveled to Jazz Fest and the Chicago Blues Festival to record images for the Latvian press. Since then, he has taken pictures at over 60 festivals around the world. In 2006, he launched his website where his work has been seen by thousands of blues fans and industry professionals. He can often be seen giving packets of his stunning pictures to the subject performer. His photographs have been featured in every major blues publication around the world: Blues Revue, Big City Blues, Blues News (Germany), Blues News (Norway), Twoj Blues (Poland), and many others, as well on blues CD covers and inserts. His photos have been exhibited in Germany, Denmark, Norway, Lithuania, and Latvia. In 2009, his works were included in the Epson Roots and Fruits collection, which is the first traveling photography exhibit available in the Baltics, that is solely dedicated to blues and jazz.

This is the band’s first live DVD, captured during their 10th Anniversary concerts. The concert features songs from the latest albums „When the Sun Goes Down” and „Unreal” and some unreleased songs as well.

A preview is here.

Semi-final is completed now and we are pleased to announce the Finalists (in alphabetical order): 4 Men Band, Chehols, D11 Blues Band, Strong Mint. These 4 contestants will proceed to the Finals at II Sigulda Blues Festival, July 23, where the winner will be determined.

The scoring criteria is adapted from the International Blues Challenge. Categories include Talent, Blues Content, Stage Presence and Originality, as well as Self-promotion.

The winner will be promoted to participate in the European Blues Challenge, Germany in March 16-17, 2012. Travel and accomodation expenses will be covered by Latvian Blues Appreciation Society, the promoter of Sigulda Blues Festival and Contest.

We strongly believe that the event is a win-win situation for every participant. Congratulations!