The Bluestracje in Chorzow – Poland has become a tradition amongst the blues events in Europe. The previous edition took place from 26 until 28 April. 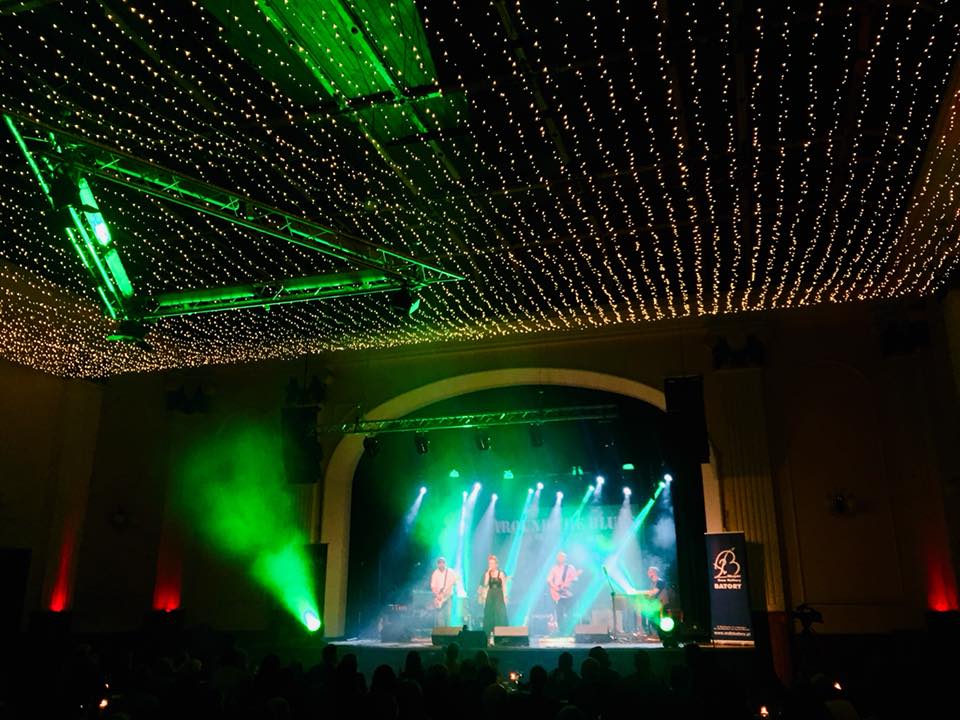 The Bluestracje in Chorzow, Poland, has become a tradition amongst blues events in Europe. The latest edition took place 26 – 28 April. The following bands performed at MDK Batory venue on 26th April: Nico Chona & The Freshtones (Fr), Vanesa Harbek (Arg) and Jo Harman (UK). Polish awards were distributed the following night during “Gala Blues Top 2018” at the Chorzowskie Centrum Kultur. Following artists performed: Natalia Kwiatkowska, Sebastian Riedel, Roman Puchowski, Bartłomiej Szopiński, Michał Kielak, Krzysztof Scierański, Blues Junkers, Blackberry Brothers and Willie Mae Unit. The festival ended on Sunday 28 April with a “Blues Brunch” at Sztygarka Club accompanied by the divine voices of the female trio “Ornery Broad”. The EBU community was also represented, among the attendants our efficient Board assistant Jorden Wouters (Brussels Blues Society). Naturally the hosts and organizers of the event, the Matysik family (Delta Blues), were there whom we congratulate and thank for their enthusiasm and supporting the blues in Poland and Europe!