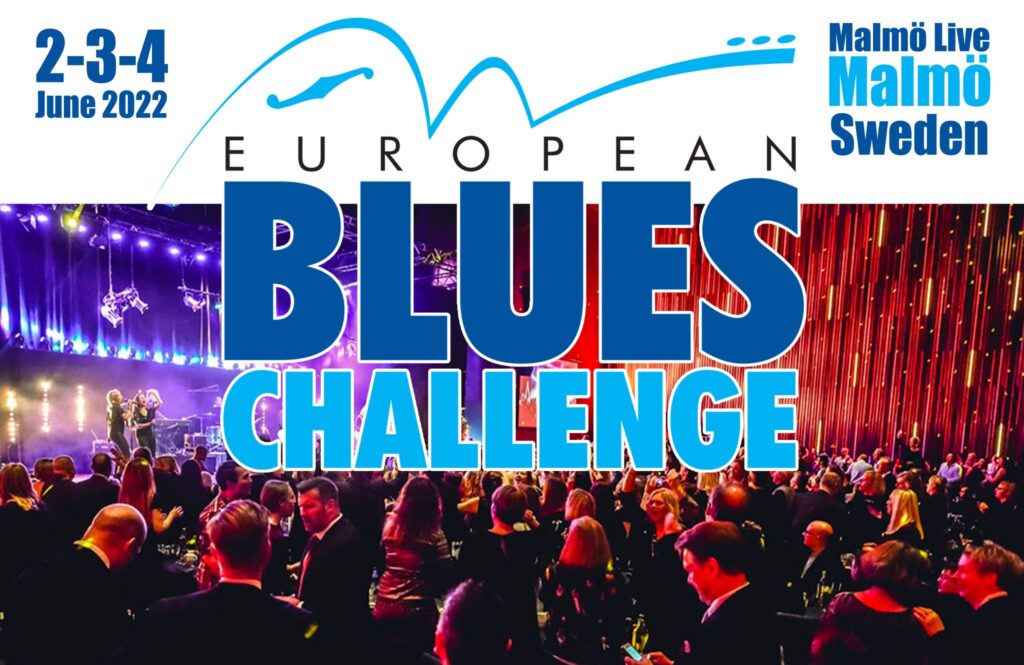 It’s Official!
EBC 2022 will take place 3-4 june with a pre-event concert on 2nd june.
All activities will be in the same building at Malmö Live!
Stay Tuned!! 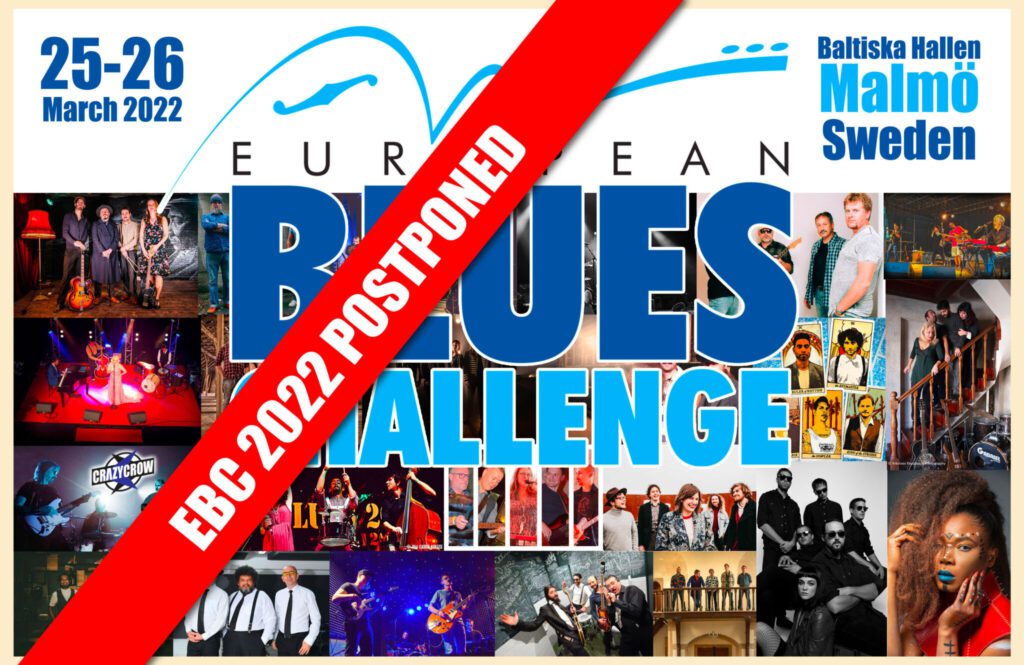 Due to the ever-increasing Covid-Omicron infections dominating in the whole of Europe, the Malmö-Copenhagen Blues Connexion in agreement with the European Blues Union has decided to postpone the EBC 2022 event until further notice.

The EBU feels very sad about this situation, but our major concern is to guarantee health and safety of the participating musicians, EBU members as well as the general audience.

We want to warmly thank the local organizers for their deep commitment and struggle to make the EBC possible in the foreseeable future. We all have a strong wish and belief to be able to organize the event later this spring and will keep you informed of the progress.

Thank you for your cooperation and understanding. 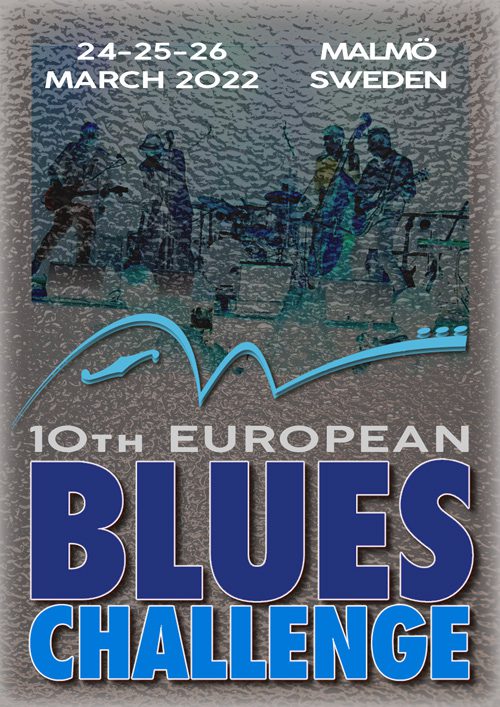 So far, 24 countries has confirmed their participation.

Get your ticket from ticketmaster.se

The European Blues Challenge 2022 will be held in Malmö in the south of Sweden. Malmö is the 3rd biggest city in Sweden, housing 350 thousand inhabitants. It was founded by the Danes in the 13th century but since the 17th century it has been a Swedish city.

For many years Malmö was known as a heavy industrial city but during the last decades it has turned into a modern university city with modern architecture and a sparkling cultural life. The city is a part of Greater Copenhagen and is connected with the Danish capital by a bridge. 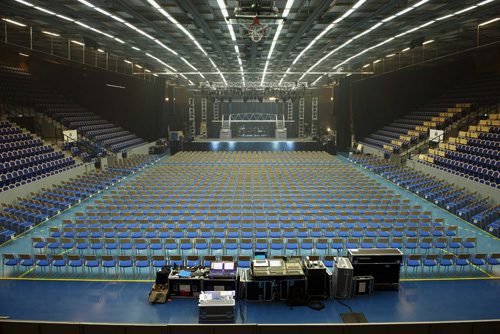 The place for the venue is the Baltiska Hallen (Baltic Hall). It’s a sports arena in the southern part of the city, 2 kilometers from the center. It was built in 1964 and houses 4000 visitors. Besides sport events it has held numerous concerts during the years among which the Rolling Stones, Johnny Cash, BB King and Chuck Berry could be mentioned.

Hosts during the Blues Challenge will be Lisa Lystam and Johan Lundén.

Lisa Lystam is one of the best known bluessinger in Sweden and also a band leader and harmonica player. 2015 she represented Sweden at EBC in Brussels.

Johan Lundén is a Swedish entertainer. For 30 years he has been working as a moderator, actor and musician at all various events but as soon he got the time he picks up his harmonica and play the blues with his friends. He hosted the Swedish Blues Challenge 2019.

EBC 2022 is actively working for you to visit us safely.

We’ll have desinfection stations around the venue and seperate routes for getting in and out to avoid confrontations.

The venue will be held according to government recommendations which could mean a limited number of audience.

Tickets for the Blues Challenge and the Thursday concert can be purschased as single-day or as a package for 2 or 3 days.

THIS EVENT IS CASH FREE!

The Blues Market is a place where EBU Members will present their activities. The market is the place to meet musicians, producers, photographers, festival arrangers and bookers. So, get there, grab a beer and mingle around.

Brian Kramer, a blues artist and author from New York, now living in Stockholm, is showing his lovely blues drawing. The art is a direct result of the Coronavirus lockdown which led him to find new artistic output. You will meet the artist at the venue.

We serve food and drinks all days long.

Blues Behind the Scenes Award

(BBS) will also be announced on Saturday, recognizing “individuals or organizations that have worked actively and devoted their life, making significant contributions, to advance and support the blues in Europe.”