EBU at the UK Blues Awards

The EBU president was invited by the UK Blues Federation at the UK Blues Awards 2018 ceremony that took place at the Worthing Pier last May 19th . 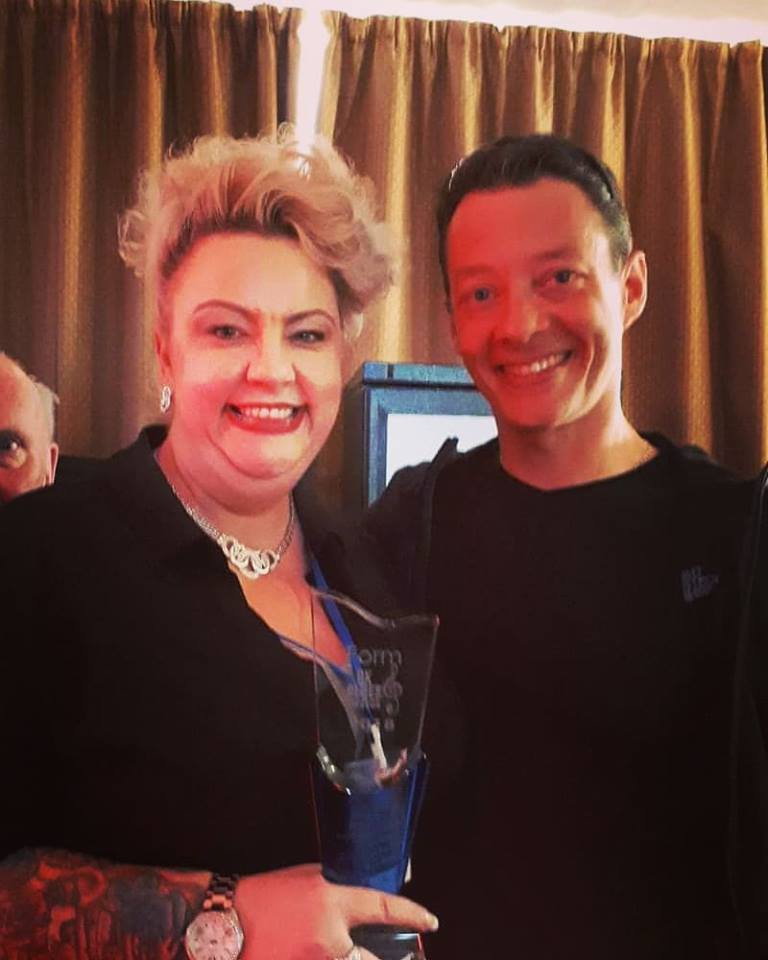 As one of the main projects of the EBU is the Blues For Youth program, our president, Davide Grandi, together with Ian Siegal that was awarded also as Male Blues Vocalist Of The Year and Acoustic Blues Act Of The year, had the honour to give the award as Young Blues Artist Of The Year  to Toby Lee, one of the youngest blues guitar player of the world. 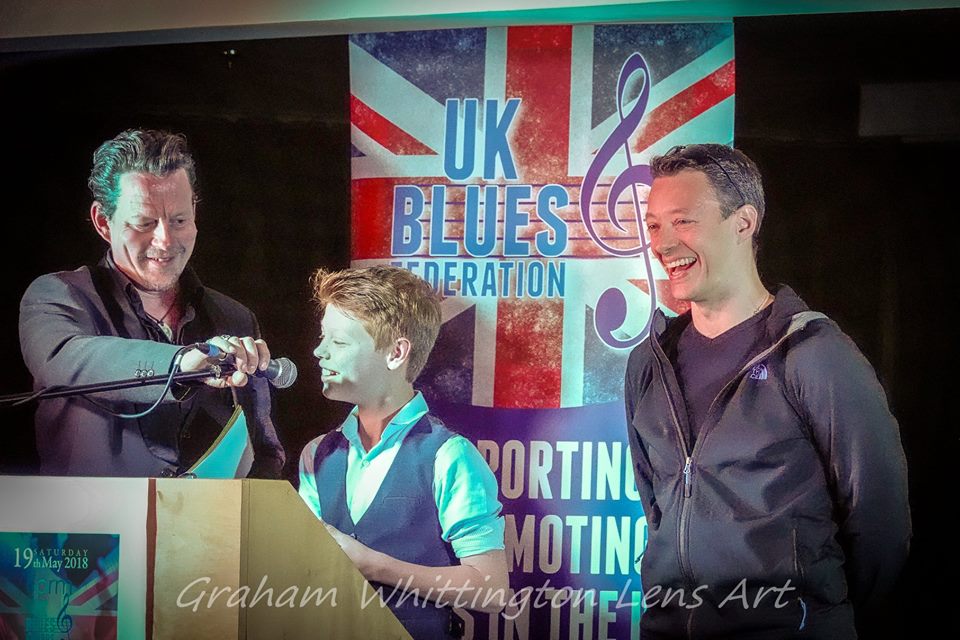